Objective
Revise grammar/vocab by 'building' castles on the board.

This lesson is a result of discussion at Job Training 2012. Special thanks to Matt Mullins, Chris Shirley, Malaya Viloria, David Howard, and Rory Harnden.

This is a whole-class game wherein students build a castle, whilst attempting to destroy that of the other team.

This activity will work better for smaller classes, as there can potentially be a large number of students not doing a whole lot at one time. You may counter this somewhat by allowing students to help one another.

This may game may call for a fair number of line calls on the ALTs behalf, so be sure to pay close attention, lest students get upset at your decisions.

Another game element – 'the cannon' – may be introduced. This takes a turn to build, and doesn't add to the total levels, however for each cannon that has been built by a team they may deal two layers worth of damage for each 'attack' move. I.e. a team that has spend 3 turns building cannons may now do 6 layers of damage if they choose to. Games may become especially tactical with this option. 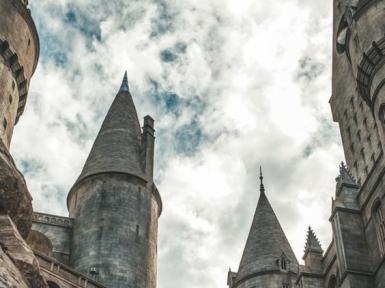 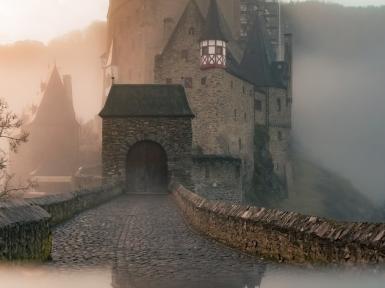 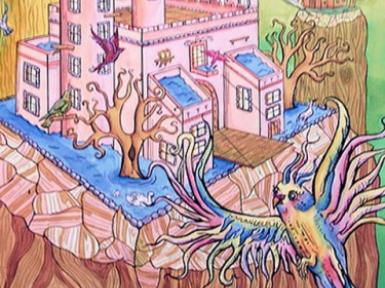