Objective
To allow students to practice any target question and answer many times.

This game is played with a target question such as, "What animal do you like?" and a target answer such as, "I like dogs."  Vocabulary flashcards (around eight) should be placed on the board for all to see. 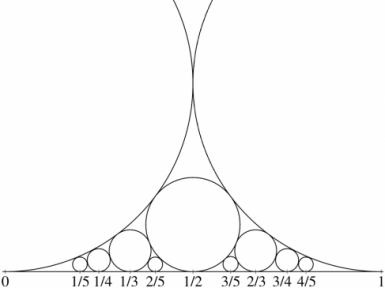