Objective
SWBAT use directional commands to direct their team towards a goal.

Instead of racing to home base, the teams must use their robot to shoot their opponent's robot.  The last remaining robot is the winner.

This can be modified to work in 3rd; 4th grade Can supplement Eigo Note 2, Lesson 5

I lost the individual images I wanted to attach to the lesson, so I'm attaching the PDF I had made. 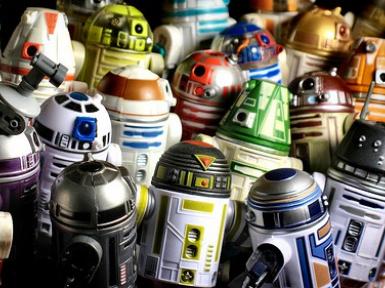