This lesson is a result of discussion at Job Training 2012. Special thanks to Matt Mullins, Chris Shirley, Malaya Viloria, David Howard, and Rory Harnden.

This is an adaptation of the Keyword Game, in which students race for an eraser once the ‘key word’ is called.

A similar version can be played in groups of four or so, with one fewer erasers than there are students. 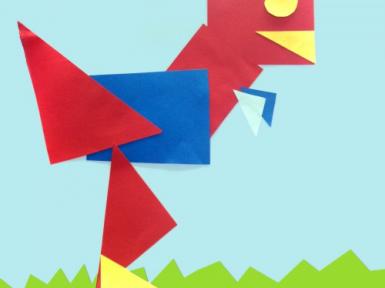