BRIEF OUTLINE: Students review vocab they’ve learned by pulling words out of a box and getting their team to guess by drawing, gesturing or using hints in English.

Alternatively you can make cards that say draw, gesture and describe and have students pull one of those each turn in addition.

The vocabulary I have included was a JHS3年生 end of semester 1 review, feel free to change it up 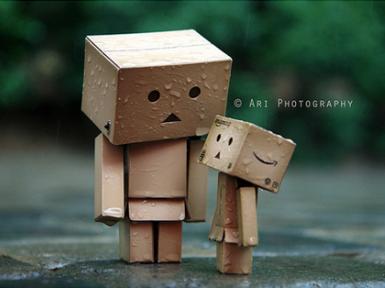