1. Put the students into groups of 4-6.
2. Have them play Rock, Paper, Scissors to decide their first representative.
3. The representatives from each group come to the front.
4. The ALT demonstrates the correct pronunciation for the target word by saying it to Siri on their iPhone
5. One by one, students are given a chance to have Siri listen to them say the word.
a. If Siri correctly identifies the word, that team gets a point
b. If Siri fails to hear the target word, that team does not get a point
6. Have the OTE translate what Siri hears. It’s funny for the students
7. Have the next students come up, and the ALT demonstrate the next word.
8. Repeat until all words are gone, or the time is running out.

1) To make it easier, have the ALT demonstrate pronunciation for each student before they attempt the word
2) To make it harder, have the ALT write the word on the board, but not pronounce it
3) Have your OTE compete as a separate team. Students will likely have fun trying to beat their OTE

Warnings:
• If you choose the harder variation, it might be unfair, as the students who come after a student with strong pronunciation will be able to imitate them, while those that went before did not have that advantage. To bypass this, consider rotating the starting team each time.
• Bring a charger to school. This will drain your phone’s battery quickly. 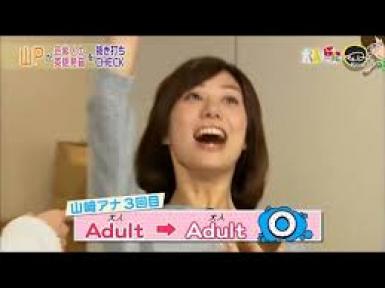